“I rob banks because that’s where the money is.” Willie Sutton.

“Money, it turned out, was exactly like sex, you thought of nothing else if you didn’t have it and thought of other things if you did.”- James Arthur Baldwin

“If you think nobody cares if you’re alive, try missing a couple of car payments.” – Earl Wilson

Always borrow money from a pessimist, he doesn’t expect to be paid back. ~Author Unknown

“The trick is to stop thinking of it as ‘your’ money.” – IRS auditor

“A bank is a place that will lend you money if you can prove that you don’t need it.” – Bob Hope

“Money will buy you a fine dog, but only love can make it wag its tail” – Richard Friedman

Check out the biggest collection of Insightful Quotes A dry cleaner was indicted with charges pressed for money laundering. A deal is being ironed out.

Q: What has a bunch of little balls and screws old ladies?
A: A bingo machine.

What Happens to IRS Cheaters In Afterlife

Tony and his friend John die in a car accident and go to judgment. God tells Tony that because he cheated on his income taxes, the only way he can enter Heaven is to sleep with a stupid, ugly woman for the next five years.
A few days later, as Tony’s walking in the park with his stupid, hideous new girlfriend, he spots his friend John with an absolutely drop dead gorgeous woman. “John, what happened?” Tony asks.
“I have no idea,” John replies. “I was told I have five years of amazing sex to look forward to. The only thing I don’t understand is why she always yells ‘Damn income taxes!’ whenever we have sex.”

The Lawyer Keeps A Promise

A dying man gives each of his best friends — a lawyer, doctor and clergyman — an envelope containing $25,000 in cash to be placed in his coffin.
A week later the man dies and the friends each place an envelope in the coffin. Several months later, the clergyman confesses that he only put $10,000 in the envelope and sent the rest to a mission in South America.
The doctor confesses that his envelope had only $8,000 because he donated to a medical charity.
The lawyer is outraged, “I am the only one who kept my promise to our dying friend. I want you both to know that the envelope I placed in the coffin contained my own personal check for the entire $25,000.”

Check out the biggest collection of Funniest Lawyer Jokes

Check out the biggest collection of Funny Retard Jokes

The man was walking through the rough part of a town when a poorly dressed beggar asked him for a dollar.
The man asked: “What do you want the money for? Is it to buy booze?”
The beggar replied: “No.”
“Is it to buy cigarettes then?”
“No.”
“Will you gamble it away then?”
“No.”
“Then will you come to my home so I can show my wife what happens to a guy who doesn’t drink, smoke, or gamble?”

A man and a woman meet in an elevator. “Where are you heading today?” the man asks.
“I’m going down to give blood.”
“How much do you get paid for giving blood?”
“About $20.”
“Wow,” says the man, “I’m going up to donate sperm, and the sperm bank pays $100.” The woman angrily gets off the elevator.
The next day, the man and woman meet in the elevator again.
“Fancy meeting you again. Where you off to today?”
“Sperm bank,” she says with her mouth full. 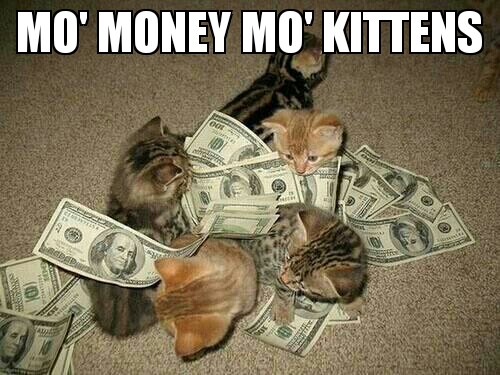 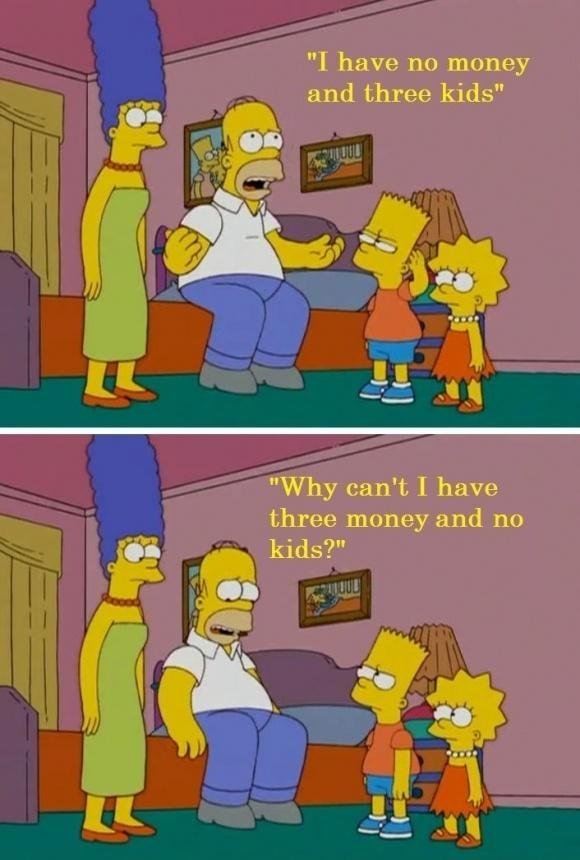 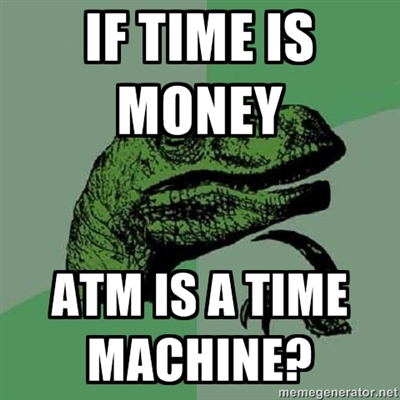 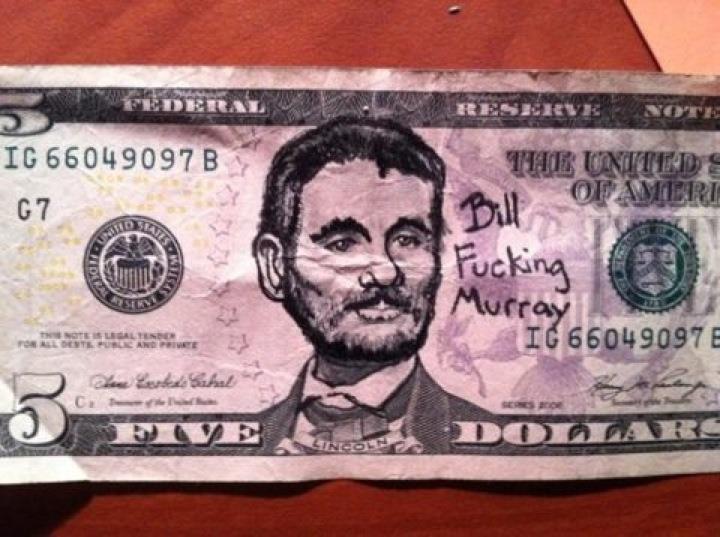